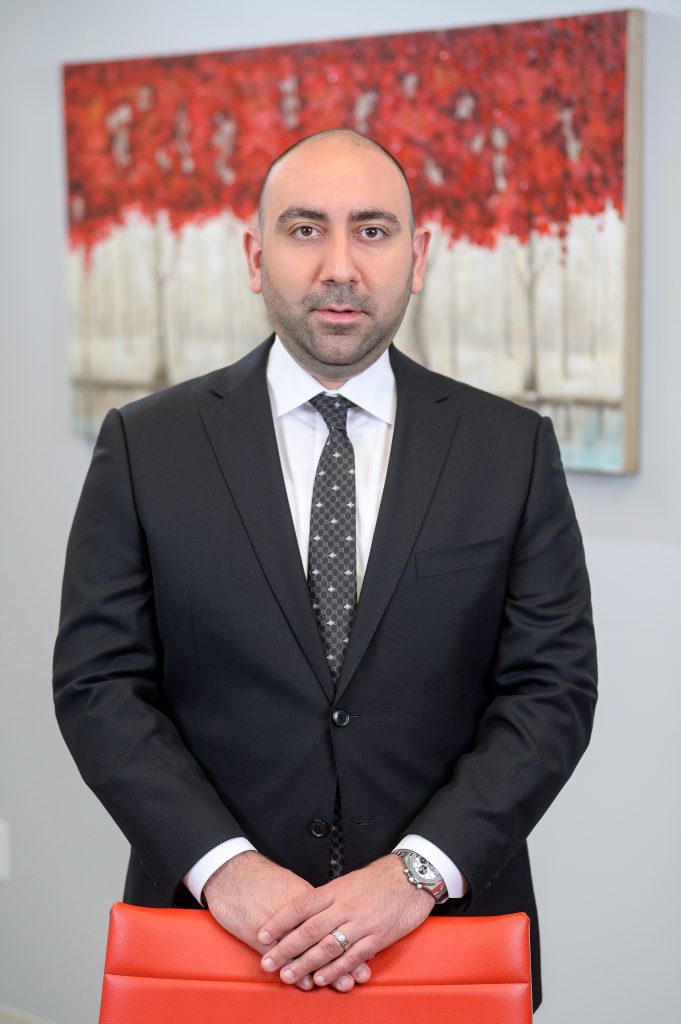 Zareh Jack Keosian joined Keosian Law Group in 2009 as a law clerk while completing his Bachelor of Science degree in Business Law at California State University, Northridge, where he was on the Dean’s List. He later attended Southwestern Law School and received a Juris Doctorate degree in 2014. He joined Keosian Law LLP at its inception in 2014 and was admitted to the State Bar of California in 2015.

Passionate about fighting for individuals and businesses who have suffered property damage losses, Mr. Keosian zealously represents Plaintiffs in all areas of civil litigation, including insurance bad faith, property damage and mass tort cases. Mr. Keosian has achieved exemplary results for his Clients through his valuable knowledge and willingness to tackle and solve difficult problems. Currently, Mr. Keosian represents hundreds of Plaintiffs in Property Damage and Insurance Bad Faith cases. He is also part of the legal team which represents thousands of Clients who were affected by Porter Ranch Gas Leak in mass tort actions.

Mr. Keosian is admitted to practice in California and the United States District Court for the Central District of California. He is a member of the Consumer Attorneys Association of Los Angeles and the Armenian Bar Association and is actively involved in serving the community.

Outside of work, Mr. Keosian enjoys spending time with his family and traveling.